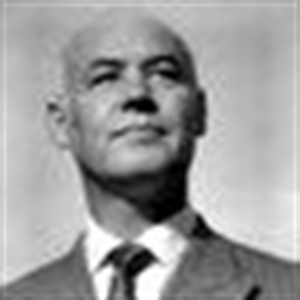 REAL Non-Executive Director Philip Wolfe, MBE, was presented with the Lifetime Achievement Award at the Solar & Storage Live Virtual Awards on Friday, 11 December in recognition of his 45 years' contribution to renewable and community energy.

Philip was the first Chief Executive of BP Solar and then set up Intersolar Group. He was then instrumental in founding the European Solar Photovoltaic Industry Association, the Renewable Energy Association and Community Energy England.

As well as REAL Philip is a Non-Executive Director of Solnet Group BV, Communities for Renewables and Cuckmere Community Solar. He is a Panel Member of the Climate Bonds Initiative and Founder of Wiki-Solar.

In accepting the Award, Philip commented that, when he set out in the sector in 1975, solar PV cost $200 per Watt. Cells with a capacity of 0.25 Watt were 2 inches round, and the worldwide installed solar PV capacity was 1.4 MW a year.